Erik Engstrom of HORSE the band fame has now departed…

Our past two weeks were productively spent, reviewing+discussing the mountains of Earth Tour footage and potential permutations.

And I’m happy to report that a concrete vision for the Earth Tour documentary has been finalized: It’s going to be a frank and forthright Rock Odyssey, a raw and personal account of an endeavor that was truly revolutionary in its scope and bravery.

And on a similarly ambitious scale, the film will weigh in at 15 hours in length, dwarfing all who have come before!

Extremely excited to frontline such audacity, and will do my best to deliver progress reports which are both humorous+thrilling. 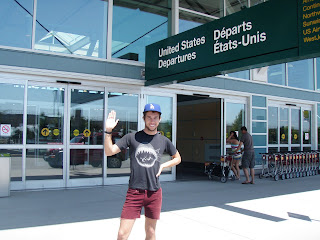