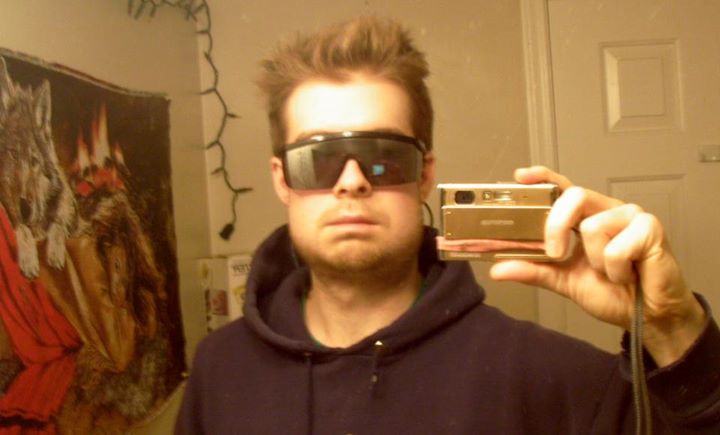 1 Response to Another Year Has Passed…